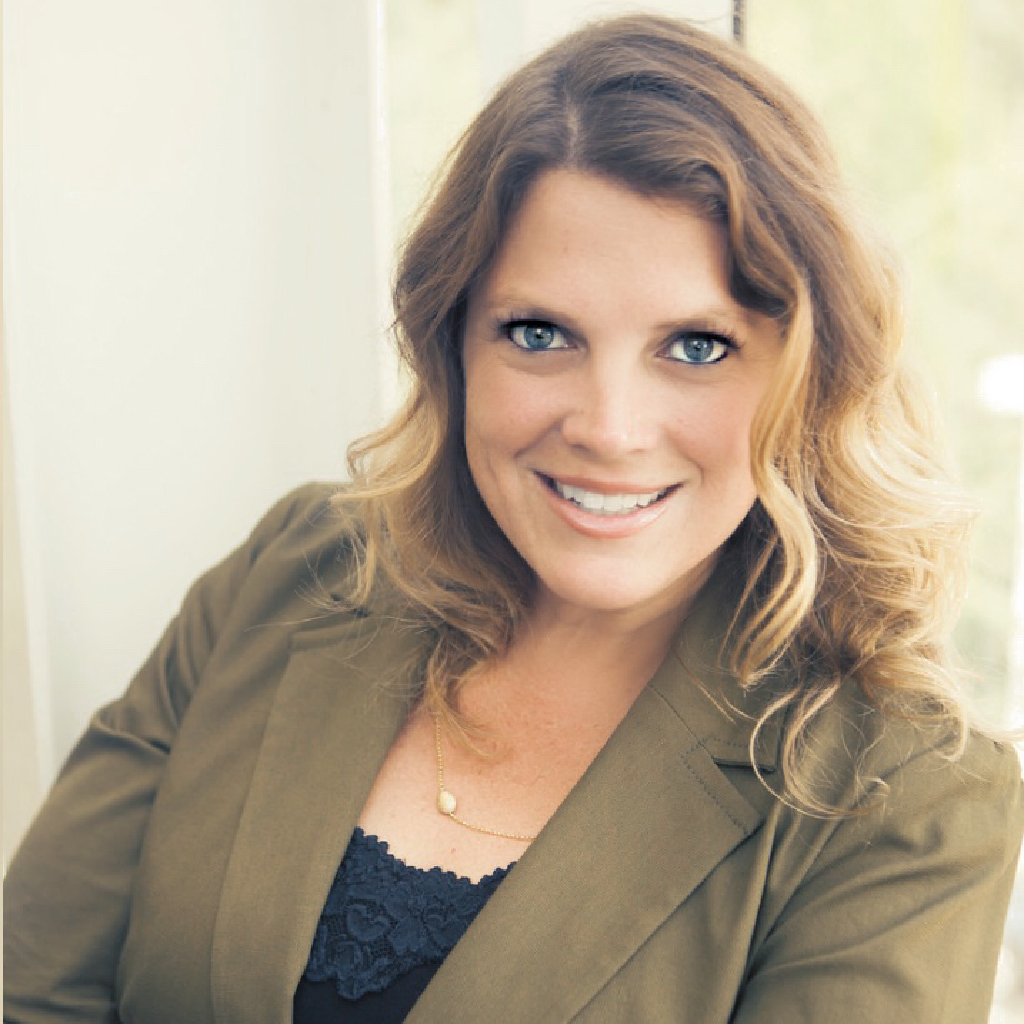 Ms. Collison has represented hundreds of injured workers before the Illinois Workers Compensation Commission resulting in significant awards for her clients. Additionally, she has litigated, to verdict, numerous personal injury cases in Illinois state courts. Ms. Collison has also been integral in the facilitation of multiple million dollar settlements. In 2014, Ms. Collison was named as an Illinois Rising Star Lawyer. In addition to her private practice, Ms. Collison serves as a Special Prosecutor for Kane County since 2004 where she manages the County’s workers compensation defense.

Ms. Collison is a member of the Kane County Bar Association, Worker’s Compensation Lawyers Association and the Illinois State Bar Association. She is also an active member in her community, serving on the Northbrook Rotary Club Board of Directors and organizing and participating in service projects benefiting orphans in Kazakhstan for which she received an award from the Congressional Coalition on Adoption in 2009.